Project-Voodoo publishes several applications. Some free, some commercial, open source, proprietary or a blend of both, ads in none.

You’ll find these applications are available on Google Play store. 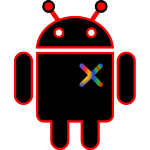 Voodoo Sound is compatible only with a limited set of devices capable of audiophile-quality music playing.

Load Voodoo Sound driver without having to flash and update a custom kernel built by a third-party developer. 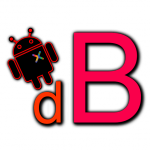 A simple app designed for Galaxy S II and Galaxy Note, allowing to boost headphone amplifier output to the maximum output levels is capable of.

The open door in locking mechanism exploited by this app is fixed in firmwares since end Jul 2012, which means the app is no longer useful or relevant. 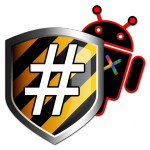 Requires root, free and Open Source, has been merged in historic Superuser app in July 2012.

As a nasty security issue has been published, before any fix is available during mid December 2012 as vendors were not made aware I wrote a little app that checks the vulnerability status and applies a fix automatically at boot to keep you safe 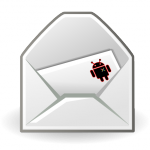